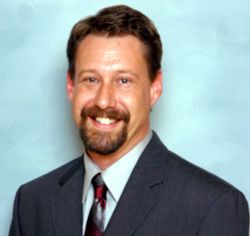 Scott is responsible for ensuring that Printing Resources continues to provide what our customers need, on time and as ordered, and at the agreed-upon price. He also calls on prospective customers outside of the store.